We Are Happy To Guide You

We Are Happy To Guide You

Jesse was born and raised on the British Columbia coast; living in these small remote villages, towns, and islands exposed him to many coastal native communities. There he was able to experience a wide variety of mushrooms and learned to love these beautiful Fungi's healing properties.

It was in Haida Gwaii where he first ingested Psilocybin Stuntzii Mushrooms (liberty caps); it was an instant love affair. Jesse struggled with addiction for many years throughout his life and lived on Victoria and Abbotsford's streets. His addiction nearly took his life, but with the help of Micro dosing and Macro dosing, he was able to get to the root of his addiction and heal the trauma that was causing it.

Since working alongside many medicine people, Jesse has done online courses and read book after book to train to work with these medicines and provide guidance and support for others struggling with addiction and mental health issues. Jesse birthed the first Psilocare blend based on Paul Stamets' research and called it Harmony from this self-discovery. After bringing forth the idea to his good friend and now co-owner of the company Caribe they started moving forward to create many different blends and a wide variety of products.

Jesse's mission is to continue to offer a superior product and support for those seeking healing through plant medicines. He would like to thank you for choosing Psilocare personally and give you his deepest gratitude. 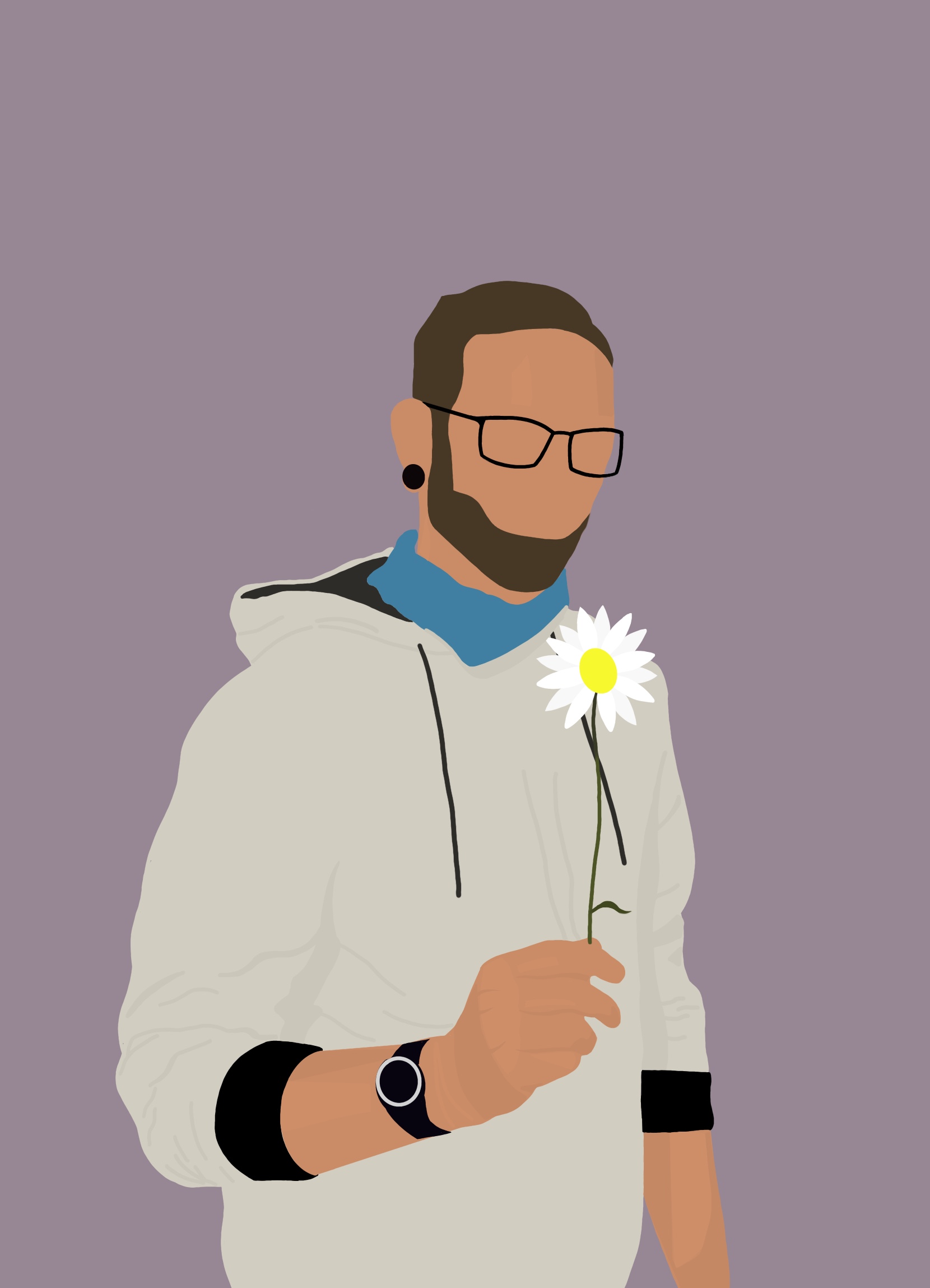 Caribe was born and raised in a small town on the Mexican West Coast, where natural diversity harmoniously converges, giving way to lush vegetation. From an early age and with an immense curiosity for nature, Caribe had a fascination with the medicinal plants that grew around his community. The first time he ingested Psilocybe mushrooms (Niños Santos / holy children), he knew that something had changed in his life forever. The experience transformed him, and he had never felt such love, compassion and empathy for everything around him.

Caribe eventually moved to a bigger coastal town to study marine biology. At that time, he meets a native woman, who in a short period adopted him as her little brother. He became her helper and accompanied her to different places around Mexico doing ceremonies. Every place they visited, Caribe noticed that people called her Abuela, even though she wasn’t an older woman. People called her with that distinction because of the enormous respect they had for her. She was a traditional Mexican medicine woman and used her flowery words to share her teachings. Once he finished his studies in Marine Biology, Caribe said goodbye to his family and his spiritual sister / mentor and decided to immigrate to British Columbia, Canada.

When he got there, he found himself surrounded by intense natural beauty and friendly, open-minded people. Since the first time Caribe tried Psilocybe Mushrooms, a long time ago back in Mexico, he has continued to ingest them regularly. He benefits from experimenting with different doses and documenting his experiences along the way. One day, he realized that this ancient medicine had enormous potential to help people mitigate their mental, physical, and soul struggles. He decided to do everything possible to help people have access and work with Psilocybe in a safe, respectful way that honors the medicine spirit. And so it was that with patience and in the right time and space, Caribe met Jesse, another psychonaut with the same values and big dreams to help people. Together they brought forth Psilocare. 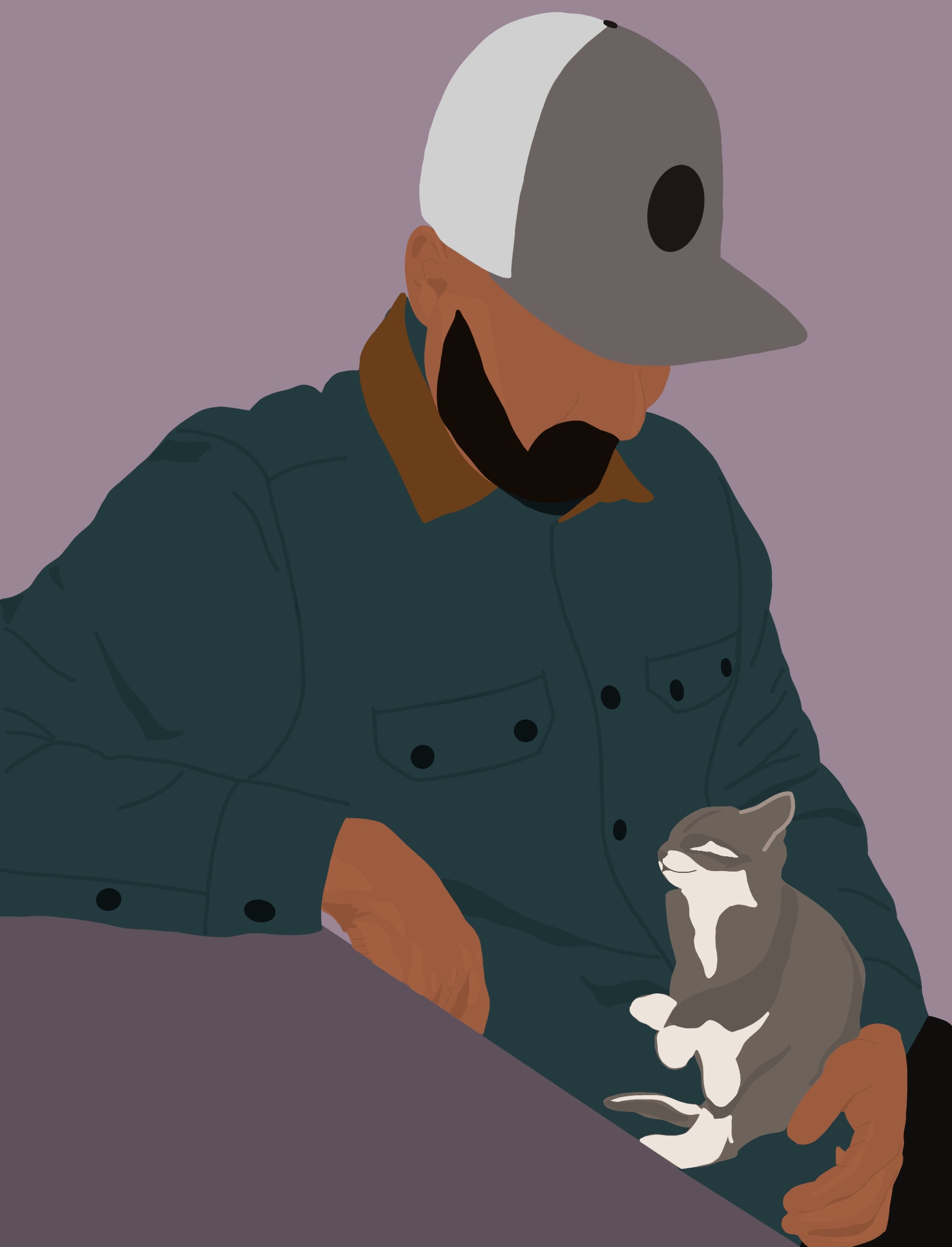 Irina is a yoga teacher, certified nutritionist and personal trainer. She graduated at the top of her class from the Institute of Holistic Nutrition and she is super passionate about natural healing and using food, vitamins and herbs as medicine rather than pharmaceuticals. Her main hobby is cooking and a big part of her nutritional practice is not only telling people what to eat, but also how to cook their food in order for it to taste amazing! She believes that the enjoyment of healthy food paired up with simple fitness and wellness principles can really help people transform their health entirely.

She has worked with many different ailments from gut health, to diabetes, to weight loss, to hormonal imbalances, even to healing physical injuries. Her philosophy is that by adopting the right foods, eliminating the wrong ones, using the right herbs and supplements, as well as making some lifestyle changes, a person can radically change the state of their health and wellbeing. 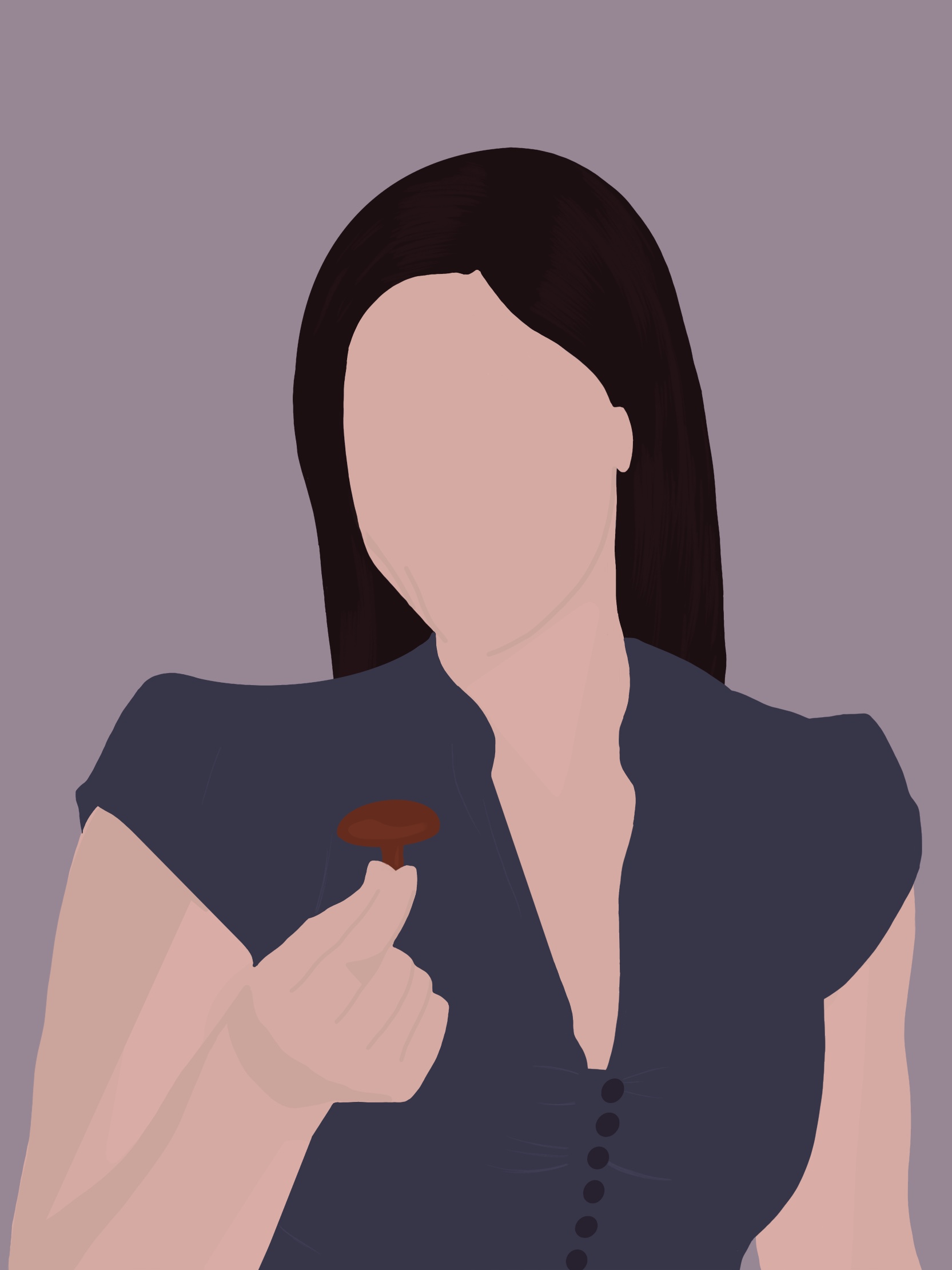 Get updates on special events and become the first to receive any latest news about our Psilocare products!

Please note that for legal reasons, we can not give you 100% Validity in our claims. The medical society does not back any of these findings as of yet. Research into the full and long-term effects is still underway, and science is slowly catching up. Psilocybin mushrooms are a controlled substance and considered schedule 3 in Canada. With that in mind section, 56(1) of the controlled substance act allows the health minister to make exceptions on an individual basis.